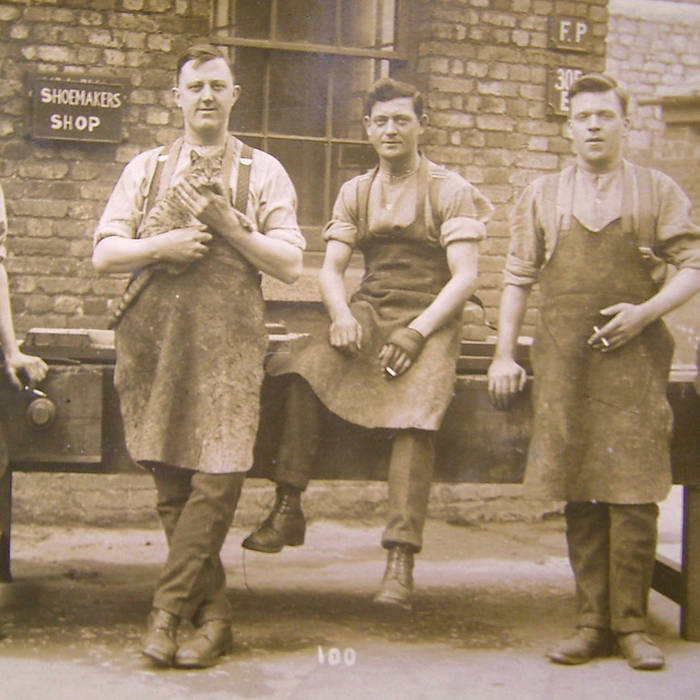 Split-compilation with the Cheery Wave Collective for our joint night back at Dalston's Legendary Queer-Safe-Space Power Lunches.

Defunct independent D.I.Y collective, based in East London 2013-2018. We released work by Loraine James, He Was Eaten By Owls, 52 Commercial Road, Kapil Seshasayee, Selectric, a/c/a/b, Fauntleroy, Obe, now i see bees i won, Echoes Throughout The Caverns Of Leytonstone, Mike Perry, Mandelbrot Set and Spring Goddess as well as a number of collaborative samplers from live shows between 2012-14. ... more

Bandcamp Daily  your guide to the world of Bandcamp